To view, click on images below and enlarge as needed: 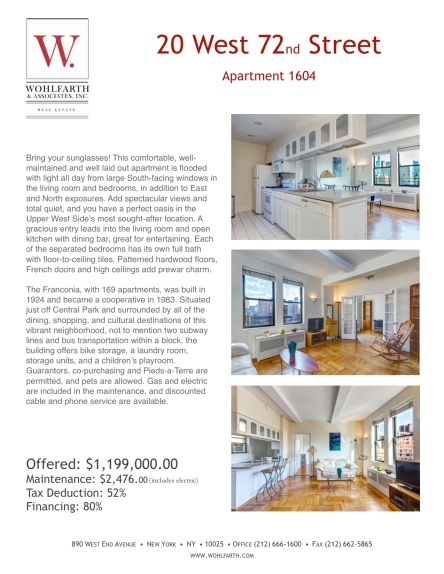 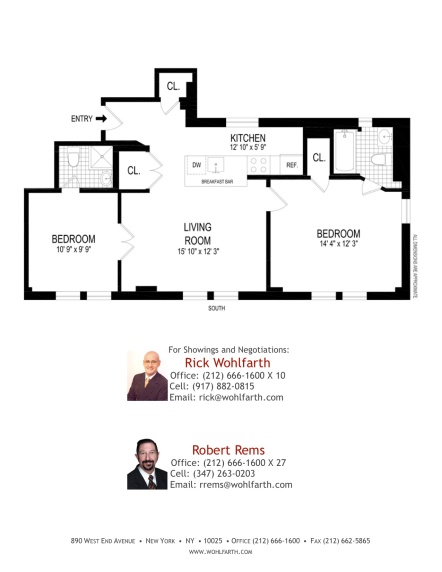 Please visit the web page to see photos and video:

Last week, we had the opportunity to try both of these in the same day. I had reserved for dinner at Oiji a few weeks in advance, then we were invited to get together with friends for lunch at Hanjan. I was excited about Hanjan after reading Pete Wells’ 2-star review in the Times. I thought it might make sense to postpone Oiji but then decided it would be fun and interesting to compare and contrast the two. Hanjan was pretty good, but Oiji wins by a mile.

To be fair, I should point out that the lunch menu at Hanjan is limited, and the dinner menu has a number of main courses not available at lunch, so I am basing my judgment on the two dishes I tried and the general appeal of the menu. My impression is that Hanjan is more traditional, the sort of food Koreans might eat every day. I started with chicken katsu, which was decent but of no great consequence, and then had the bulgogi with bibimbap, which should have been called bibimbap with bulgogi. The dish was mostly rice, with just a tiny bit of beef.

Dinner at Oiji was a more exciting affair, as might be expected as the chefs come from Gramercy Tavern and Bouley. The food is a modern take on Korean. From the very appealing menu, available at both lunch and dinner, we chose four dishes and an order of sticky rice. First, fried chicken with spicy soy vinaigrette. This was far superior to the katsu at Hanjan, juicy pieces of chicken with a delicious sauce. Next up was pig’s trotter salad, with large meaty slices of pig foot. Loved it. Then we had pork belly with kimchi. Delicious. Last was oxtail with root vegetables, with tender meat falling off the bone. The sticky rice was excellent, and the amount of food was just right. It’s all small plates, so plan on 4 or 5 dishes for 2 people. There is a nice selection of beers.  Afterward, we were given a bowl of honey butter chips, which were very good, perfectly crisp if a bit overwhelmingly sweet. The service was great and the staff could not have been nicer. We are looking forward to coming here again. 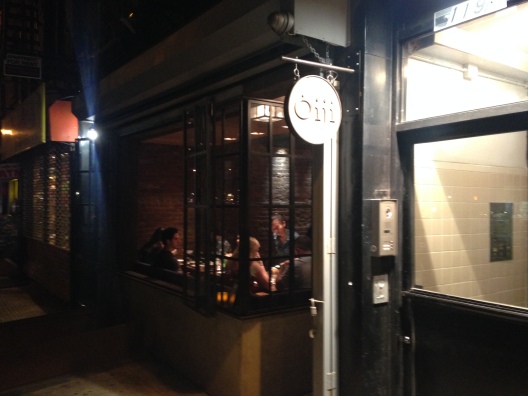 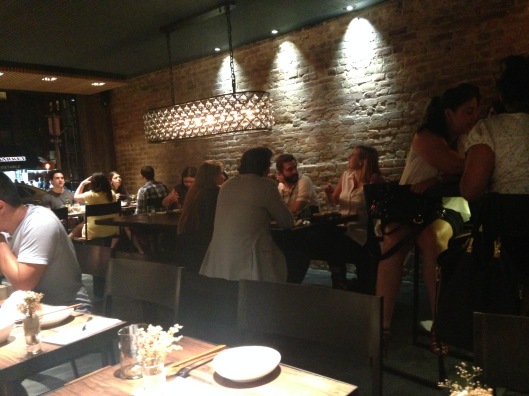