This past Saturday we attended the Hudson Valley Dance Festival in Catskill, sponsored by Dancers Responding to AIDS. As always, Stanley and I were members of the host committee. The pre-performance reception began at 4 o’clock, at historic Catskill Point, and though it was a cloudy day, rain held off until after the performance. This was the first time there were two performances, and both the afternoon and evening were sold out. Seven hundred attended in total, and ticket sales and donations resulted in more than $135,000 being raised, well above last year’s numbers.

Wine and snacks under the tent

After the reception, we moved indoors for the performance. Five companies were represented, and each gave their all to keep everyone happily engrossed for the duration.

The following photos of the performance are by Daniel Roberts: 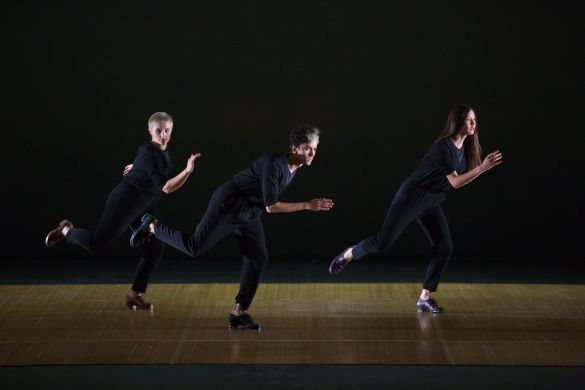 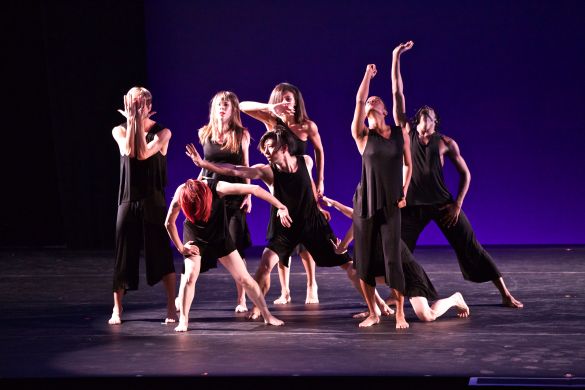 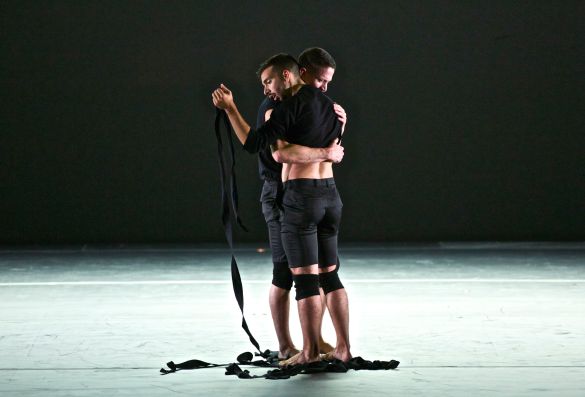 Following the performance, we headed to the VIP reception. this time held at a new event space  on Main St. in Catskill called Joe’s Garage.  The very good food and wines made for a nice early dinner, and we had a great time schmoozing with old friends and making interesting new acquaintances. 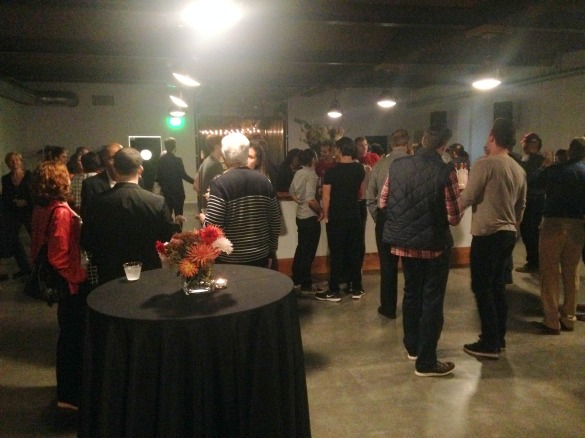